Waxing lyrical about books is sort of my thing.  I love books, so when a book actually takes me on a journey or makes me think – that’s special.

Embroidered bookbinding for the Felbrigge Psalter in couched gold thread and split stitch, likely worked by Anne de Felbrigge, a nun in the convent of Minoresses at Bruisyard, Suffolk, during the latter half of the fourteenth century.

And that’s what Subversive Stitch by Rozsika Parker did for me.  To date, my interest in Feminism has been minimal.  However, this book offers well-supported explanations surrounding the premise for ‘the feminine ideal’ and its link with needlework, from medieval times to the twentieth century.

Beautifully reinforced by a plethora of references, I found myself investigating Medieval illuminated manuscripts, The Suffrage Movement, The Glasgow Girls and so much more.

Rozsika Parker examines how embroidery became identified with a particular set of feminine characteristics, creating the feminine ideal, by mapping the relationship between periods of history and the changing ideologies on feminine behaviour from the Middle Ages through to the twentieth century.

Initially, I didn’t find this an easy book to jump into, but it soon became riveting reading.  Filled with insights into people, offering a deeper understanding of both context and application, which enables Rozsika to weave a compelling narrative embracing embroiderers, artists, architects, writers, journalists, historians and archeologists.   Religion, literature and social movements also lead to a fascinating and fulsome passage of information showing the reciprocal relationship women have had, and still have, with embroidery. 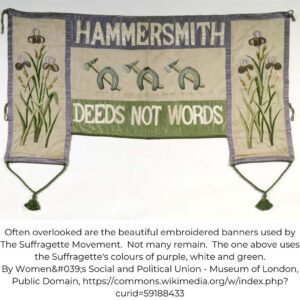 I’ll definitely be using The Subversive Stitch for further investigation and research, and to just refresh re-inspire.  The generous Selected Bibliography and Further Reading list will keep me busy for ages.

This book is inspiring and I recommend it for anyone at all interested in the link between embroidery and femininity. 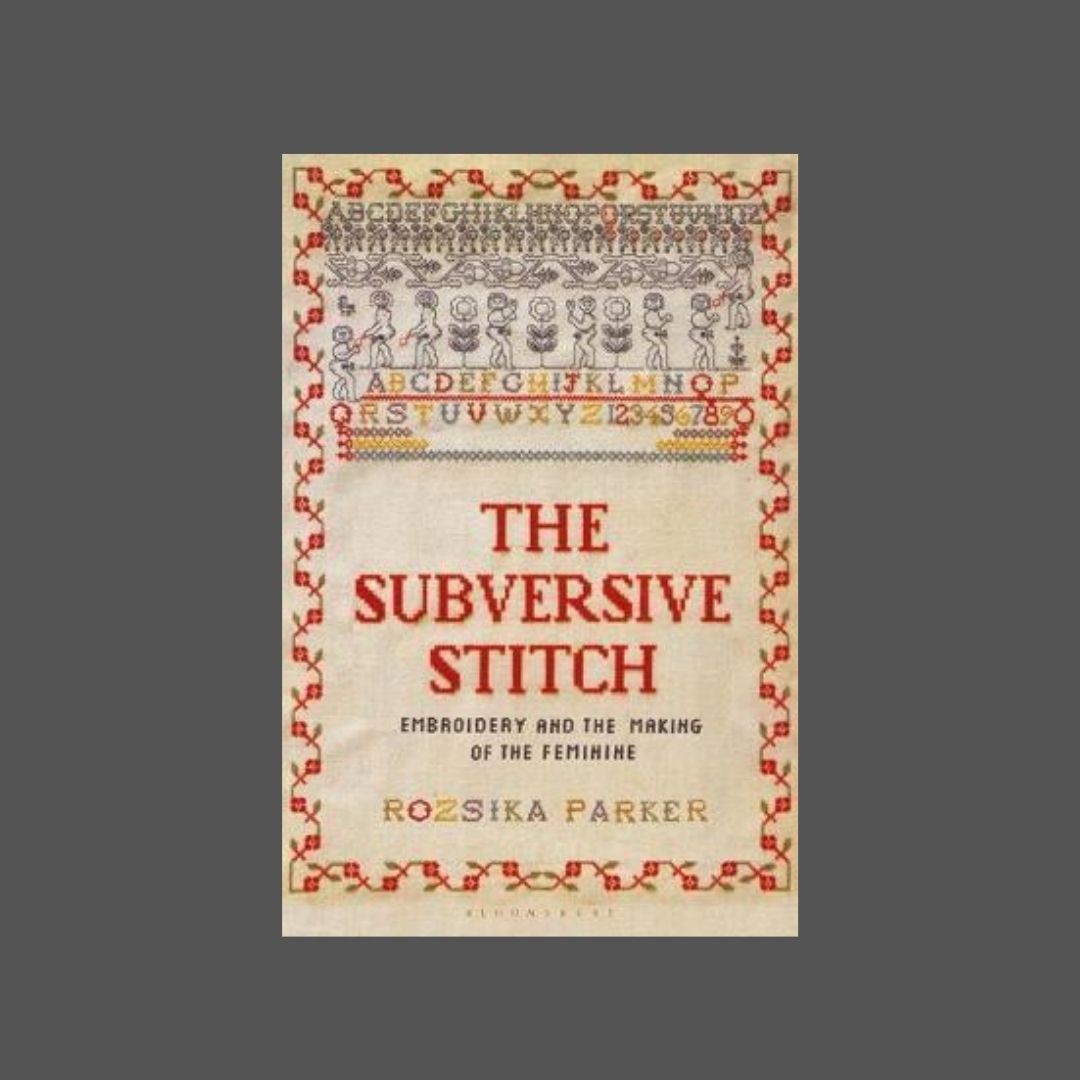 The Subversive Stitch: Embroidery and the Making of the Feminine
Rozsika Parker
Rozsika Parker examines how embroidery became identified with a particular set of feminine characteristics, creating the feminine ideal, by mapping the relationship between periods of history and the changing ideologies on feminine behaviour from the Middle Ages to the twentieth century.
View Resource 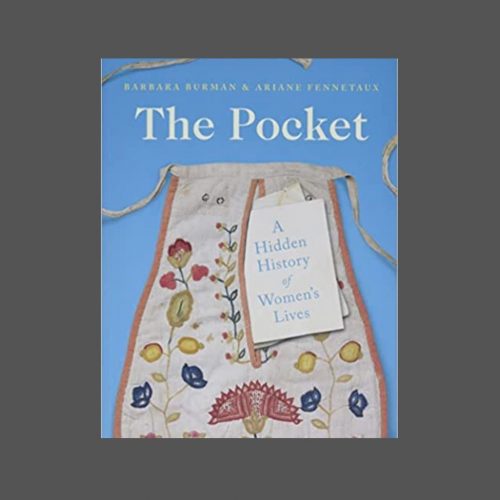 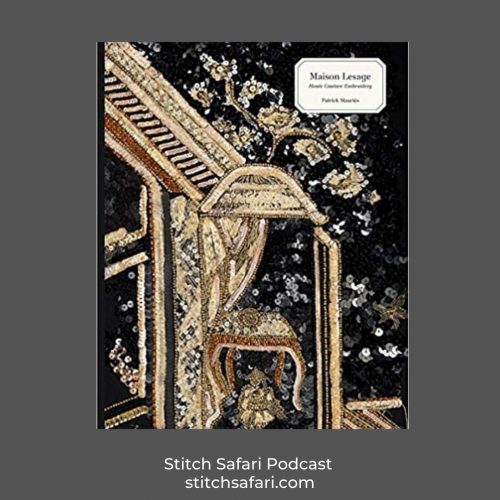 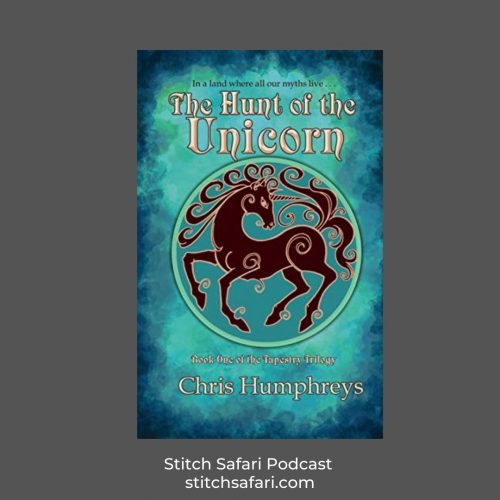